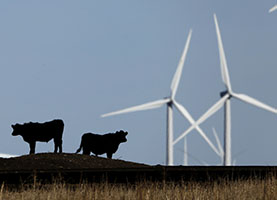 The Trump administration has announced the U.S. will withdraw from the Paris Agreement on climate change. Should we expect any substantive effect on global climate efforts or changes to other U.S. climate policies? Some suggest there will be additional emissions of up to three billion metric tons of carbon dioxide in the air a year. […] 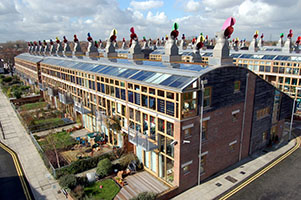 The UN’s Intergovernmental Panel on Climate Change reports has once again called for a “massive shift” to renewable energy. The challenge of curtailing anthropogenic greenhouse gas emissions is considerable, but scientific developments mean that renewables, such as solar power, are becoming economically competitive and a viable option – even in the UK. Despite Britain’s reputation […]

Email this page to a friend